David Warren Brubeck (born December 6, 1920 in Concord, California - December 5, 2012) was an American jazz pianist who has written a number of jazz standards, including "In Your Own Sweet Way" and "The Duke". He was probably best known for "Take Five", written by saxophone player Paul Desmond, who was the saxophonist in The Dave Brubeck Quartet. Due to the immense popularity of his work, Brubeck had won multiple awards such as a lifetime achievement award from the Grammys in 1996 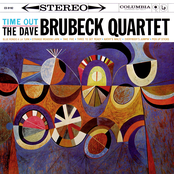 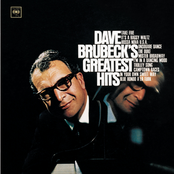 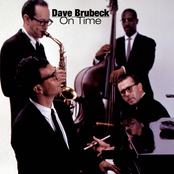 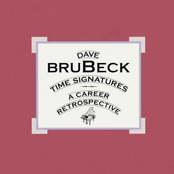 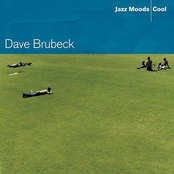 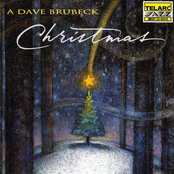 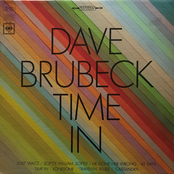 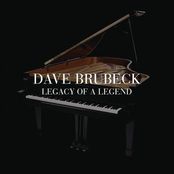 Legacy Of A Legend 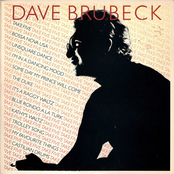 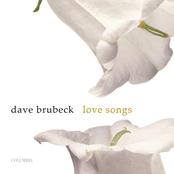 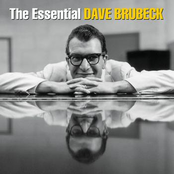 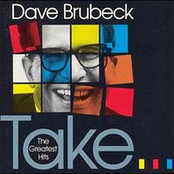 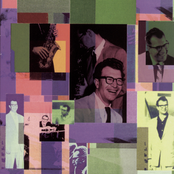 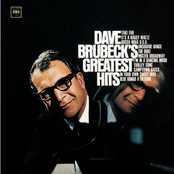 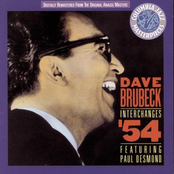 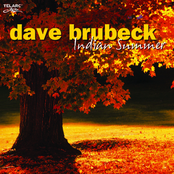 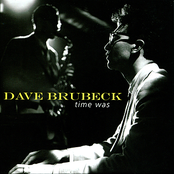 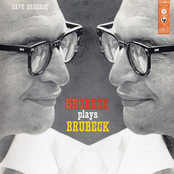 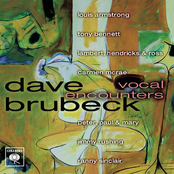 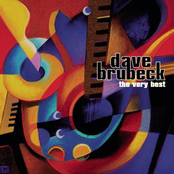 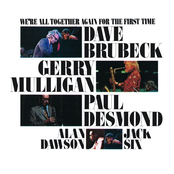 We're All Together Again For The First Time 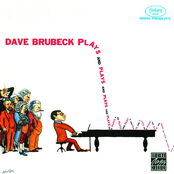 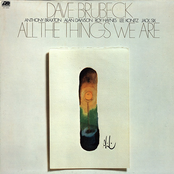 All The Things We Are 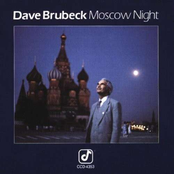