Dave Weckl (born January 8, 1960) is a highly acclaimed jazz fusion drummer. His idol being the legendary drummer and big band leader Buddy Rich, Weckl majored in jazz studies at the University of Bridgeport in Connecticut. His most famous early work, where his popularity blossomed, was in Chick Corea's Elektric Band from 1985 to 1991. Starting out on the New York fusion scene in the early 1980s, Weckl soon found himself working with artists such as Paul Simon, Madonna, George Benson, Michel Camilo and Anthony Jackson. 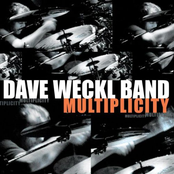 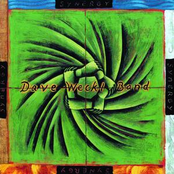 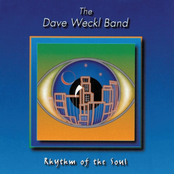 Rhythm of the Soul 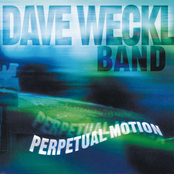 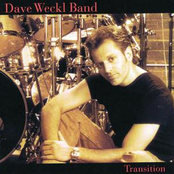 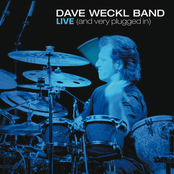 Live (And Very Plugged In) 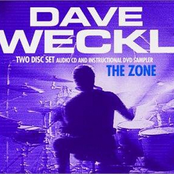