David Axelrod (April 17, 1933 – February 5, 2017) was an American musician, composer, arranger, and producer. After starting out as a staff producer for record companies specializing in jazz, Axelrod became known by the mid-1960s in soul and jazz circles for his recording skills. In 1968, he embarked on a solo career and released several eccentric albums during the 1970s that showcased his characteristic sound, which combined heavily microphoned drums and baroque orchestration 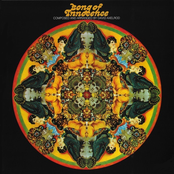 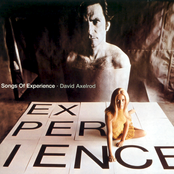 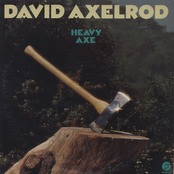 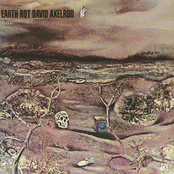 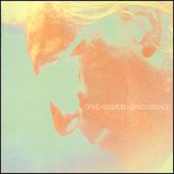 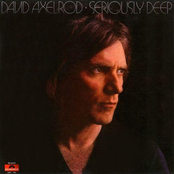 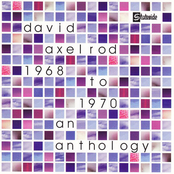 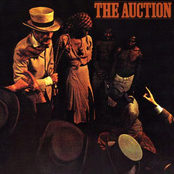 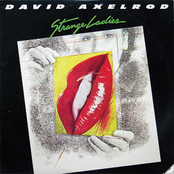 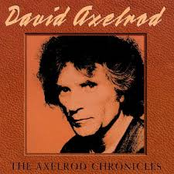 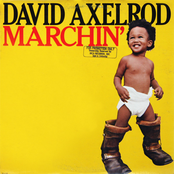