David "Fuze" Fiuczynski is a U.S. jazz-rock guitarist. Fiuczynski was born in the United States and brought up in Germany. He returned to the U.S. for college, and was awarded a Bachelor of Music degree from the New England Conservatory in 1989. He is now a full Professor at Berklee College of Music in Boston. He is probably best known for his work with the band Screaming Headless Torsos. In addition, he has recorded several albums on his own label and collaborated with many artists including John Medeski 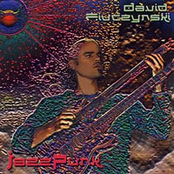 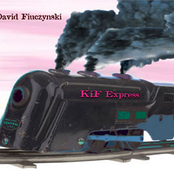 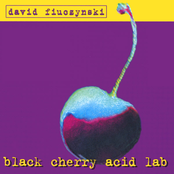 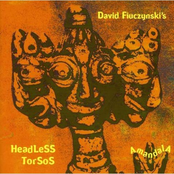