Dennis Chambers is an American drummer who has recorded / performed with many, including: Parliament / Funkadelic, Santana, Steely Dan, John Scofield and John McLaughlin. Despite a complete lack of formal training, Chambers has become well-known among drummers for his impressive technique. Chambers is particularly regarded for his ability to play "in the pocket" with many notable funk and fusion bass players. Chambers exhibits a style that is technically proficient yet, unlike many other virtuoso musicians, highly musical and groove-oriented. 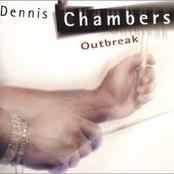 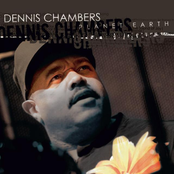 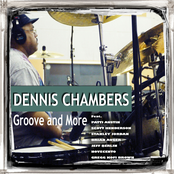 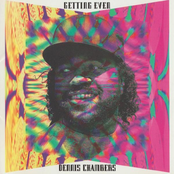