Dennis Coffey (b. in Detroit, MI, USA), is a guitarist, notable as a prominent studio musician, for many soul & rnb recordings. He began learning the guitar when he was thirteen, in Ontonagon County (Michigan's upper peninsula). At fifteen he played on his first recording session, backing Vic Gallon, on I'm Gone (Gondola). In the early 60s, he joined The Royaltones - having hits with Poor Boy (1958) & Flamingo Express (1961) - who played sessions with other artists, including Del Shannon. 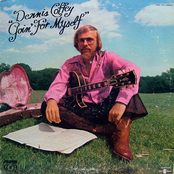 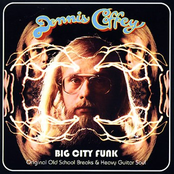 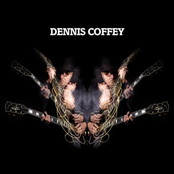 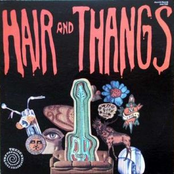 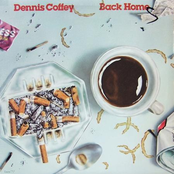