1) 19 year old Robert Etheridge aka Dimension is a London-based drum & bass DJ/producer who also co-owns Regal Records. Always musical, Etheridge learnt to play the piano from a young age and picked it up easily. Soon becoming bored of having lessons and learning other people's music, Robert soon started write his own songs instead of attending lessons. However, it was at the age of 15 when Rob was first introduced to Fruity Loops that he began to understand what producing music involved. 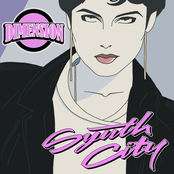 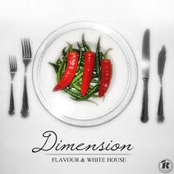