Dinah Shore (born Frances Rose Shore February 29, 1916 - February 24, 1994) was an American singer and actress. She was most popular during the Big Band era of the 1940s and 1950s. She became one of the popular "girl singers" from that era. She enjoyed a string of popular hits and afterwards became a successful actress for a number of years, being compared to such singers as Doris Day. She also made regular appearances on early television, and hosted several series of her own. 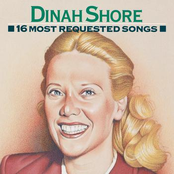 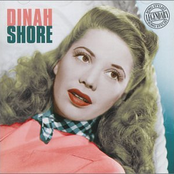 The Best of the War Years 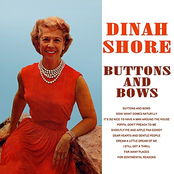