Jean "Django" Reinhardt (23 January 1910 - 16 May 1953) was a Belgian guitarist and composer credited with popularizing Gypsy jazz, as well as conceptualizing the style together with several other Gypsy musicians. Reinhardt's nickname purportedly means "I Awake" in the Romani language, however it may also simply have been a diminutive, or local Walloon version, of "Jean". He severely injured two of the digits on his left hand as a youth, and changed his guitar playing style to adapt to his handicap. 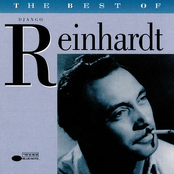 The Best Of Django Reinhardt 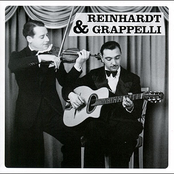 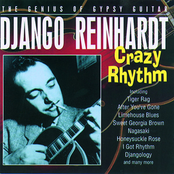 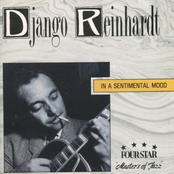 In A Sentimental Mood 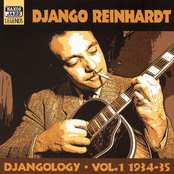 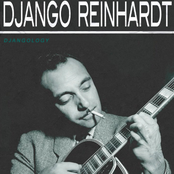 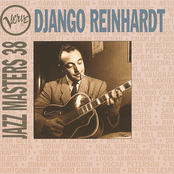 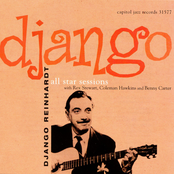 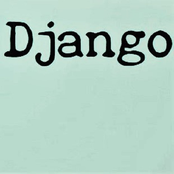 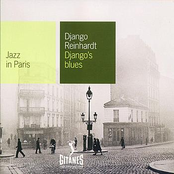 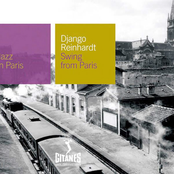 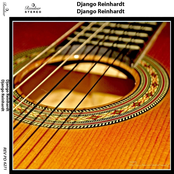 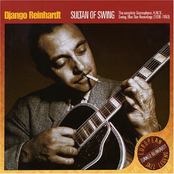 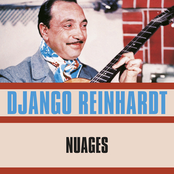 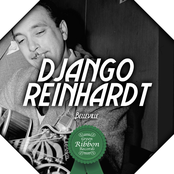 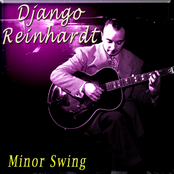 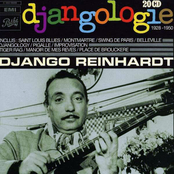 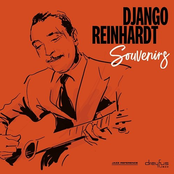 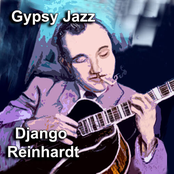 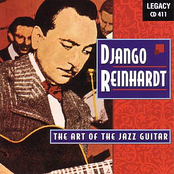 The Art of the Jazz Guitar