Born in Buenos Aires in 1960, he spent the first ten years of his life growing up in Argentina before embarking on a journey northwards to Wisconsin, North America. After starting to learn guitar in his teens (age 15), he later studied with Sabastio Tapajos and, notably, at London's Guildhall School of Music. His first notable recordings occurred during the mid-1980s when he appeared as a member of King Swamp and later on Phil Collins' solo album, . 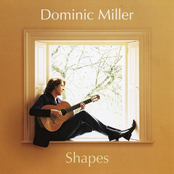 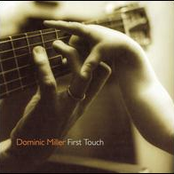 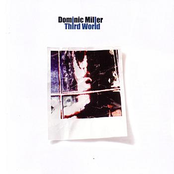 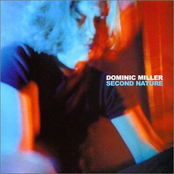 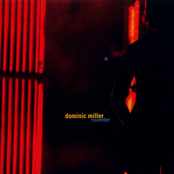 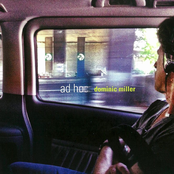 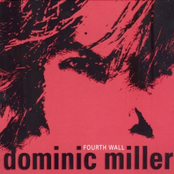 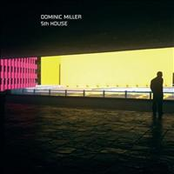 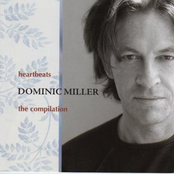