Carlos Wesley (Don) Byas (October 21, 1912–August 24, 1972) was a jazz tenor saxophonist born in Muskogee, Oklahoma, in the United States. Although his long residence in Europe kept him out of the public eye in the United States, he is a significant influence on later players of his instrument. Early life (1912-1932) Both of Byas' parents were musical: his mother played the piano and father the clarinet. Byas started his training in classical music 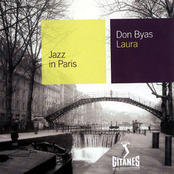 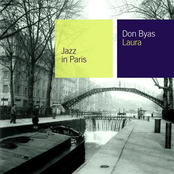 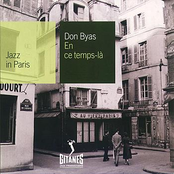 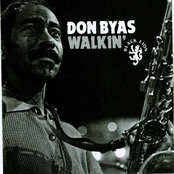 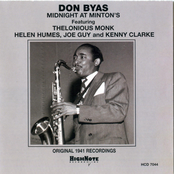