Though the French-born Don Cavalli had been in various rockabilly and country groups (the Blue Cats, the Two Timers) since the 1980s, impressing a small but dedicated following with his impassioned Johnny Cash-meets-Charlie Feathers vocals, and even releasing a solo album (2002's Odd and Mystic), it wasn't until he signed to Los Angeles's Everloving Records that he began to get any notice in the greater music and blog community. His full-length Cryland 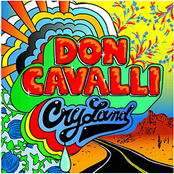 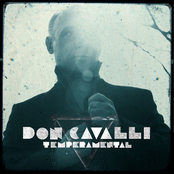