(You can also see ‘Downchild’ on Last.fm here: http://www.last.fm/music/Downchild ) The Downchild Blues Band is a Canadian blues band, described by one reviewer as "the premier blues band in Canada". The band was formed in Toronto in 1969 and still performs today. The band's international fame is partially due to three of its songs, the originals I've Got Everything I Need (Almost) and Shot Gun Blues, and its adaptation of Flip Flop and Fly, all from its 1973 album 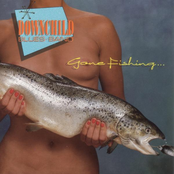 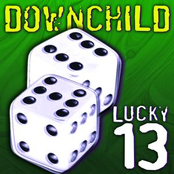 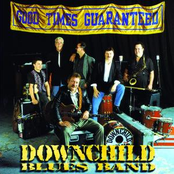 It's Been So Long / Ready To Go 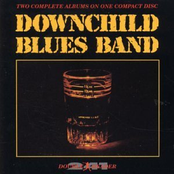 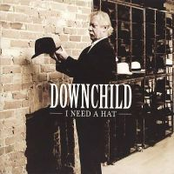 I Need A Hat A Case of the Blues 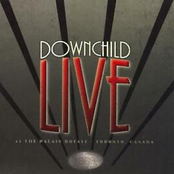 Live at the Palais Royale