Simon Ward began DJing under the Dr Rubberfunk moniker in 1992, releasing his debut 12” single Harry the Guitar in 2001. He has since produced 3 artist albums; The First Cut, My Life At 33 and Hot Stone, alongside production & remix work for numerous artists - most recently producing Izo FitzRoy's debut LP Skyline. Currently releasing a series of 'My Life At 45' 7" singles, which include collaborations with label-mates Izo FitzRoy and John Turrell, with an album due for release in early 2020. 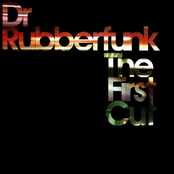 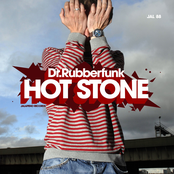 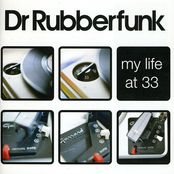