Born Columbus Calvin Pearson, Jr. in Atlanta, Georgia, Pearson first studied brass instruments at the early age of five, but dental issues forced him to pursue another instrument and he started to learn the piano. His budding talent moved his uncle to give him the nickname Duke, a reference to jazz legend Duke Ellington.[1] He attended Clark College while also playing trumpet in groups in the Atlanta area before joining the United States Army in the early 1950s. 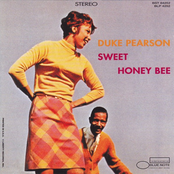 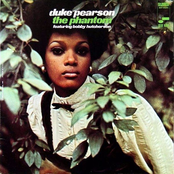 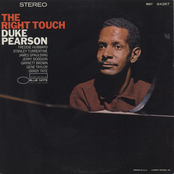 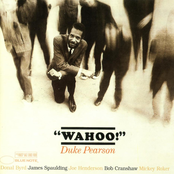 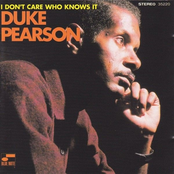 I Don't Care Who Knows It 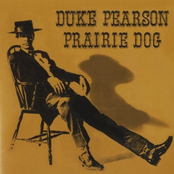 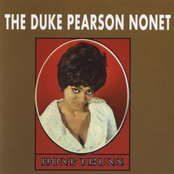 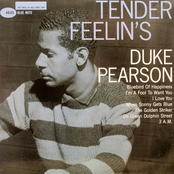 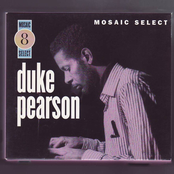 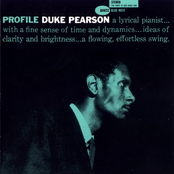 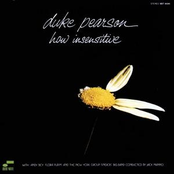 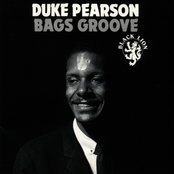