Eartha Mae Kitt (January 17, 1927 - December 25, 2008), was an American actress, singer, and cabaret star. She was perhaps best known for her 1953 Christmas song Santa Baby. Orson Welles once called her the "most exciting woman in the world". She took on the role of Catwoman for the fourth season of the 1960s Batman TV series, replacing Julie Newmar who was unavailable for the final series. Born in tiny North, South Carolina to Mamie Kitt, who was of Cherokee and African-American descent 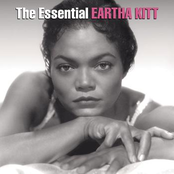 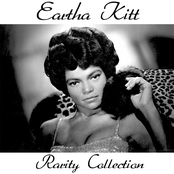 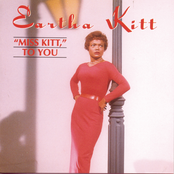 Miss Kitt To You The Best Of Eartha Kitt 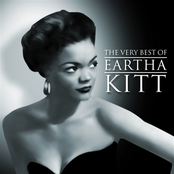 The Very Best of Eartha Kitt 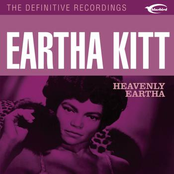 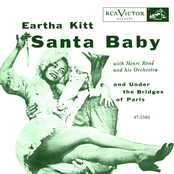 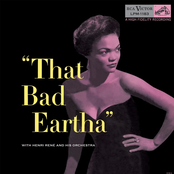 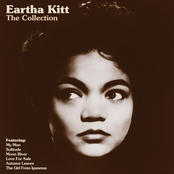 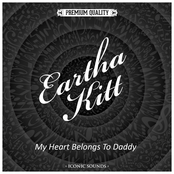 My Heart Belongs to Daddy 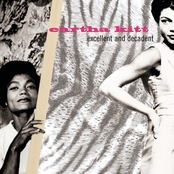 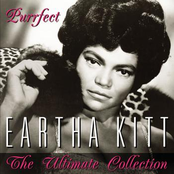 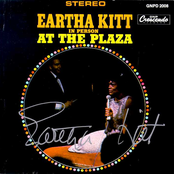 Eartha Kitt in Person at the Plaza 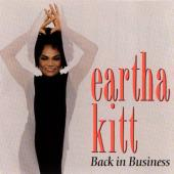 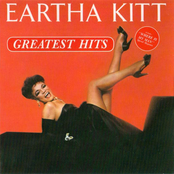 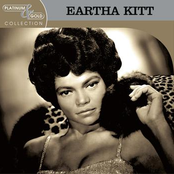 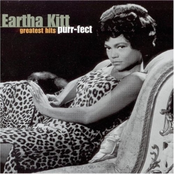 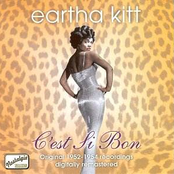