Eberhard Weber (born 1940 in Stuttgart, Germany) is a jazz bassist. He began recording in the early 1960s, and released his first record under his own name in 1973. In addition to his career as a musician, he also worked for many years as a television and theater director. He has designed an electric-acoustic bass featuring an extra C-string. His music, often in a melancholic tone, follows simple ground patterns (frequently ostinatos), yet is highly organized in its coloring and attention to dramatic detail. 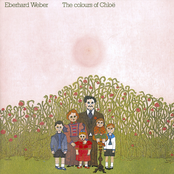 The Colours Of Chloë 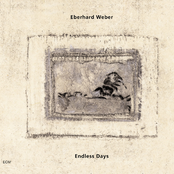 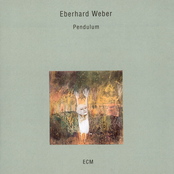 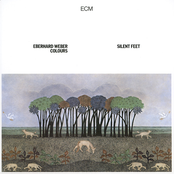 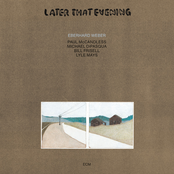 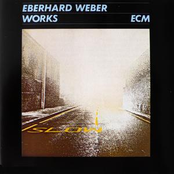 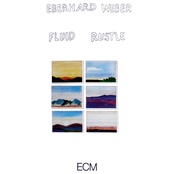 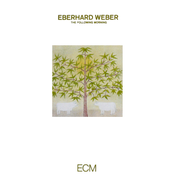 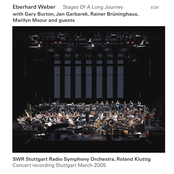 Stages Of A Long Journey 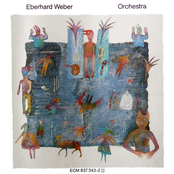 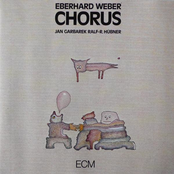 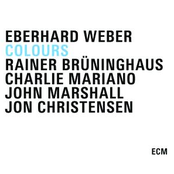