There are at least 2 artists with the name Echo Park. 1. Echo Park (real name Brian Gibbs) is an American electronic musician based in Santiago, Chile. In 2011 he was signed to dubstep producer Skream's Disfigured Dubz and is set to release his first single on the label titled "Fiber Optic" on October 3, 2011. He has previously produced techno under the pseudonym Gunjack, releasing an album called "Return to Form", as well as chilean hip-hop as Lester Diamond. 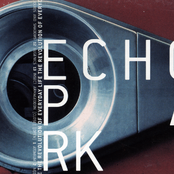 The Revolution of Everyday Life 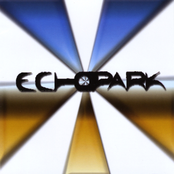