Eddie Bo (born Edwin Joseph Bocage, New Orleans, Louisiana, September 20, 1930 – March 18, 2009) was an American rhythm and blues singer and New Orleans-style pianist. Schooled in jazz, he was known for his blues, soul and funk recordings, compositions, productions and arrangements. He debuted on Ace Records in 1955 and released more single records than anyone else in New Orleans other than Fats Domino. Eddie Bo came from a long line of ship builders with the male members of his family being bricklayers 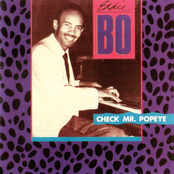 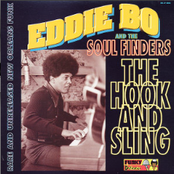 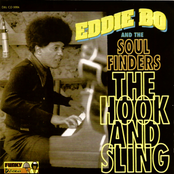 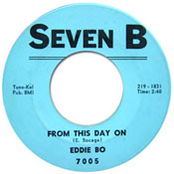 From This Day On / Let Our Love Begin