1) Edward Thomas Fisher A jazz guitarist born in Little Rock, Arkansas. Died of cancer on July 12, 2007. Eddie Fisher spent the first 17 years of his life in Little Rock, Arkansas. From the age of 10, he developed a love for music; influenced and supported by his father. After graduating from high school, Fisher left home and headed for Memphis, Tennessee, where he continued to improve his guitar technique and musical skills. He spent the next several years touring with such famous musicians as Salomon Burke and Albert King. 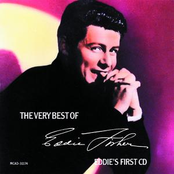 The Very Best Of Eddie Fisher 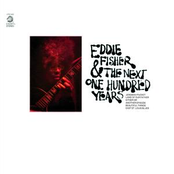 Eddie Fisher And The Next One Hundred Years 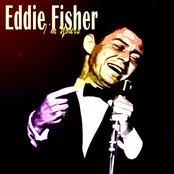