Eddie Hazel (April 10, 1950 – December 23, 1992) was a pioneering and influential guitarist in early funk music in the United States, most famous for his lead guitar work with George Clinton and Funkadelic. In 1967, The Parliaments (a Plainfield-based doo wop band headed by George Clinton) hit the charts with "I Wanna Testify". Clinton recruited a backing band for a tour, hiring Billy "Bass" Nelson. Eddie was in Newark, New Jersey working with George Blackwell and couldn't be reached. 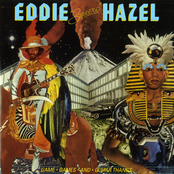 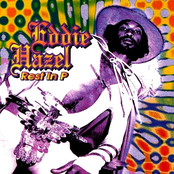 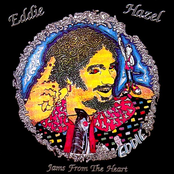 Jams From the Heart