Edward Vesala (born Martti Vesala 1945, Mäntyharju - died December 4, 1999 in Helsinki, Finland) was a Finnish avant-garde jazz composer, bandleader and drummer. He began as a drummer playing jazz and rock in the 60s, among all in such bands as the early line-up of Blues Section and Apollo. In the 70s, he led his own jazz groups, led a quartet with Polish trumpet player Tomasz Stanko and sax player Tomasz Szukalski, played with Toto Blanke's Electric Circus, and recorded with Norwegian saxophonist Jan Garbarek. 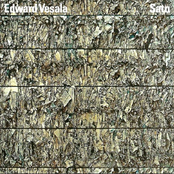 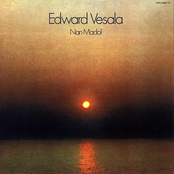 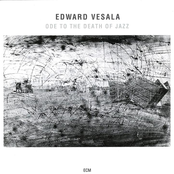 Ode To The Death Of Jazz 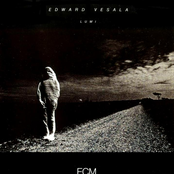 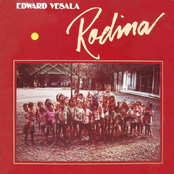 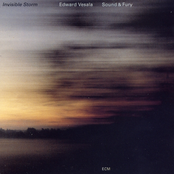