Eivind Aarset is a Norwegian guitarist whose style is often associated with that of nu jazz as his performing, improvising and albums feature a strong 21st century electronic influence. He is considered to be one of the unique re-interpretations of what the role and sound of the electric guitarist can be. Like many guitarists of his generation Eivind Aarset (born 1961 in Drøbak, Norway) was first influenced by rock players, Jimi Hendrix above all. 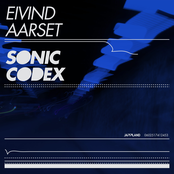 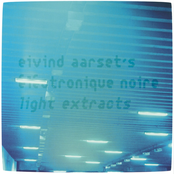 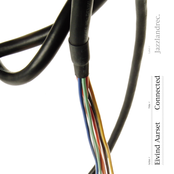 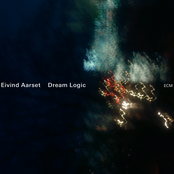 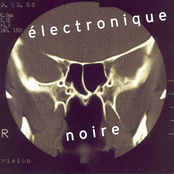