Electromagnets was a Fusion band which was founded in 1973 and only recorded one album in 1974. Their music is very sophisticated and successfully fuses advanced Jazz concepts with raw rock music. The band was founded by Steve Barber and Bill Maddox under the name Aussenhorowitz. For the recording of their self titled album they were joined by Kyle Brock and Eric Johnson. The album was well received among critics and Jazz-Rock fans, but unfortunately the band broke up shortly after the album was recorded. 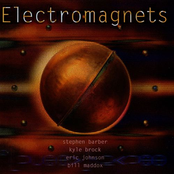 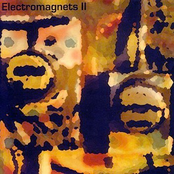