Elmore James (Elmore Brooks, Richland, Mississippi, 27th January 1918 – Chicago, Illinois, 24th May 1963) was an American blues singer and guitarist. He was known as "The King of the Slide Guitar". James was born fifty miles north of Jackson (not to be confused with another Richland just south of Jackson). He began playing as a teen, under the names "Cleanhead" and "Joe Willie James", alongside musicians such as the first Sonny Boy Williamson, Howlin' Wolf, and Robert Johnson. 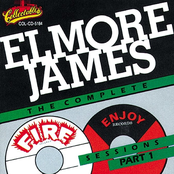 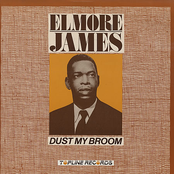 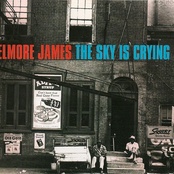 The Sky Is Crying 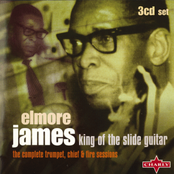 King of the Slide Guitar 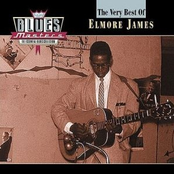 Let's Cut It: The Very Best of Elmore James 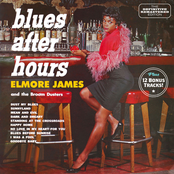 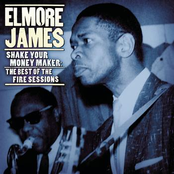 Shake Your Moneymaker: The Best of the Fire Sessions 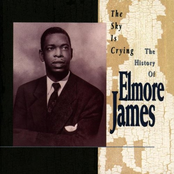 The Sky Is Crying: The History of Elmore James 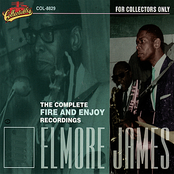 The Complete Fire and Enjoy Recordings 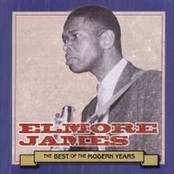 The Best of the Modern Years 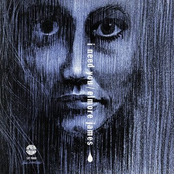 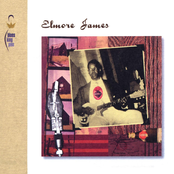 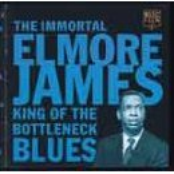 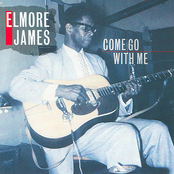 Come Go With Me 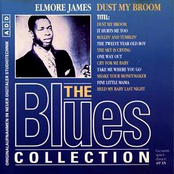 The Blues Collection 17: Dust My Broom 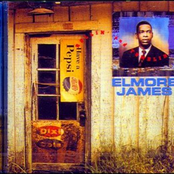