Elvin Ray Jones (September 9, 1927 – May 18, 2004) was a jazz drummer. Elvin began playing professionally in the 1940s, working with the Army Special Services program, Operation Happiness, and in 1949 had a short-lived gig in Detroit's Grand River Street club. Eventually he went on to play with artists such as Charlie Parker, Miles Davis, and Wardell Gray. In 1955, after a failed audition for the Benny Goodman band, he found work in New York, joining Charles Mingus's band, and releasing a record called J is for Jazz. 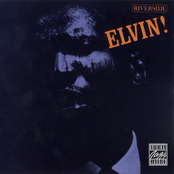 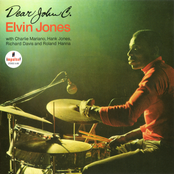 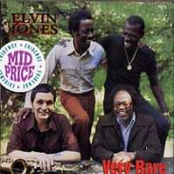 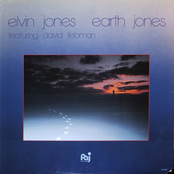 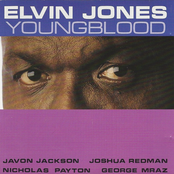 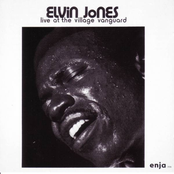 Live At The Village Vanguard 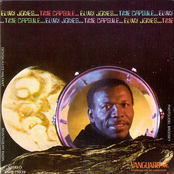 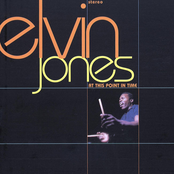 At This Point In Time 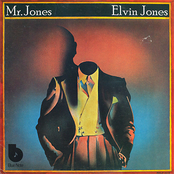 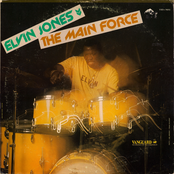 It Don't Mean a Thing 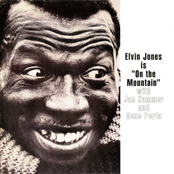 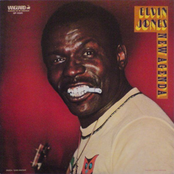