Enrico Pieranunzi was born in Rome in 1949. He began studying piano when he was five years old, partly from his father who was a jazz-loving guitarist. At the same time, his father started introducing him to the wonders of jazz improvisation as well. Enrico developed his jazz style and became a professional when he was nineteen years old. Since then he worked with the trombonist Marcello Rosa’s quartet. After this collaboration he worked with many top players (both Europeans and Americans) including Chet Baker 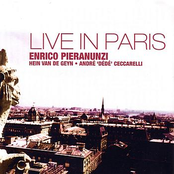 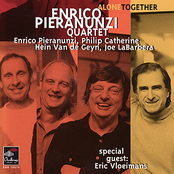 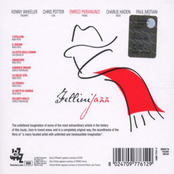 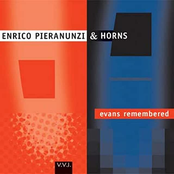 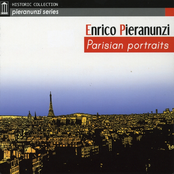