Enrico Rava is an Italian trumpeter who recorded for such labels as ECM, Label Bleu, Soulnote and Philology. Rava's career started at an early age, when he played in clubs in Turin. From the beginning, he was a great admirer of Miles Davis and Chet Baker. During those years, Rava met Don Cherry, Mal Waldron and Steve Lacy, with whom he played free jazz in a quartet, appearing alternately between London and Buenos Aires. As of late 2008, Rava plays with his new quintet Enrico Rava Quintet 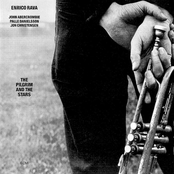 The Pilgrim And The Stars 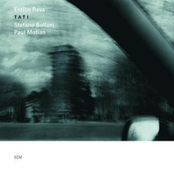 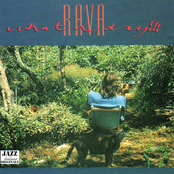 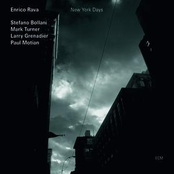 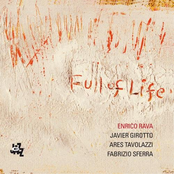 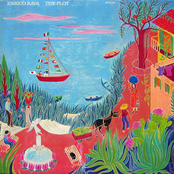 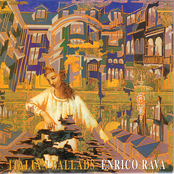 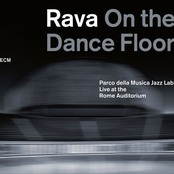 On the dance floor 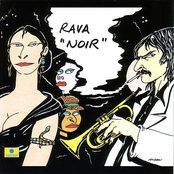 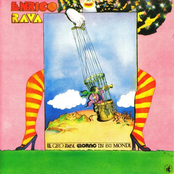 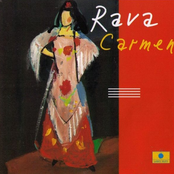 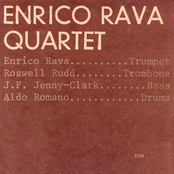