Eric Lindell is an American singer-songwriter, born in San Mateo, California in 1969. He is best-known for his 2008 album Low on Cash, Rich In Love and the single from it, "Lay Back Down." He has performed with New Orleans drummer Johnny Vidacovich and War's Harold Brown, who have also contributed to his albums. A self-described skate punk, Lindell grew up in the San Francisco Bay Area. He began playing in bands at the age of 15. Among his early musical influences were Fishbone and Black Flag. 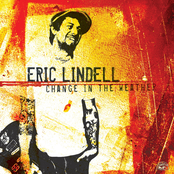 Change In the Weather 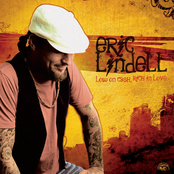 Low On Cash, Rich In Love 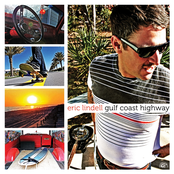 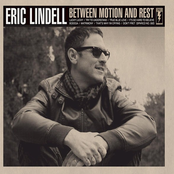 Between Motion and Rest