Erik Truffaz (born in 1960 in Switzerland) received an early introduction into the world of a professional musician, thanks to his saxophone-playing dad. When he was ten years old, the French trumpeter began performing in his father's dance band. As he grew older, Truffaz performed with other bands in the region until he was 16 and heard Kind of Blue by Miles Davis. The great jazz trumpeter's music inspired him to learn more, and he set off for Switzerland's Geneva Conservatoire, where he became a student. 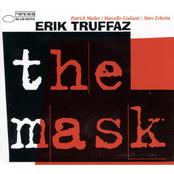 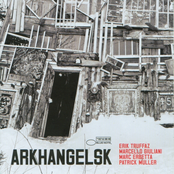 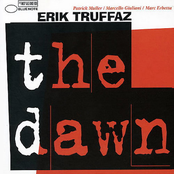 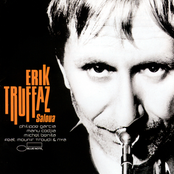 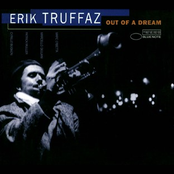 Out Of A Dream 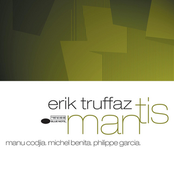 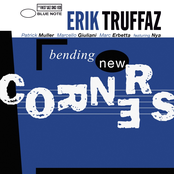 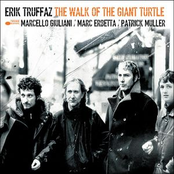 The Walk Of The Giant Turtle 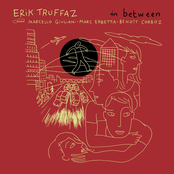 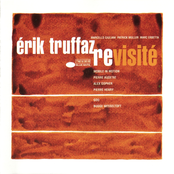 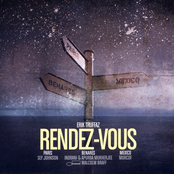