Erin Boheme is an American jazz singer. Boheme was born in Oshkosh, Wisconsin and attempted to sign a record deal at age 15 which did not pan out. In 2004 she contacted Grammy award nominee Mike Melvoin, who asked her to begin working on his own records.Soon after she signed to Concord Jazz, and released her debut album, What Love Is, in 2006. The album hit #17 on the U.S. Billboard Top Jazz Albums chart. Boheme is more than simply a brilliant, musically-wise 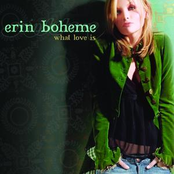 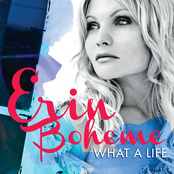