Erroll Garner (1921–1977) was a U.S. jazz pianist and composer, whose distinctive and melodic style brought him both popular acclaim and the admiration of his peers. Erroll Louis Garner was born on 15th June 1921 in Pittsburgh, Pennsylvania, and began playing the piano at the age of three. At the age of seven he began appearing on radio station KDKA in Pittsburgh with a group called the Candy Kids. By the age of eleven he was playing on the Allegheny riverboats. At the age of fourteen in 1937 he joined local saxophonist Leroy Brown. 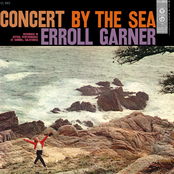 Concert By The Sea 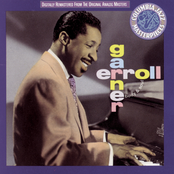 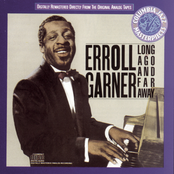 Long Ago and Far Away 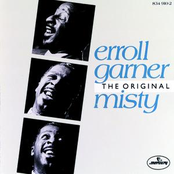 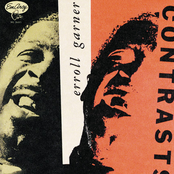 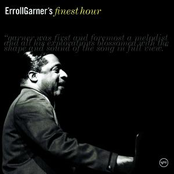 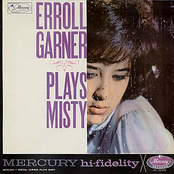 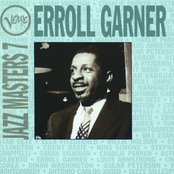 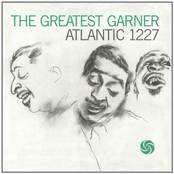 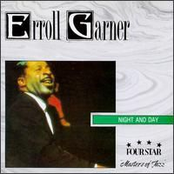 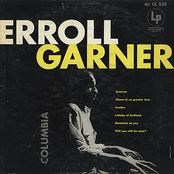 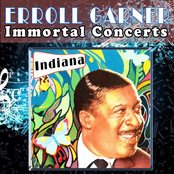 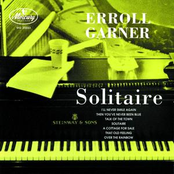 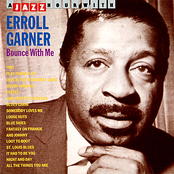 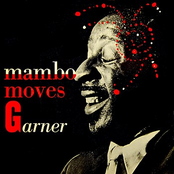