(Eumir) Deodato is a Brazilian-born artist, producer and arranger, primarily based in the jazz realm, but also known for eclectic melding of big band and combo jazz with varied elements of rock/pop, R&B/funk, Brazilian/Latin, and symphonic or orchestral music. Born "Eumir Deodato Almeida" in 1943, he recorded under the stage name "Deodato" in the 1970s and 1980s. He got his start by playing the accordion at age 12. Shortly thereafter, he started studying piano as well as orchestration, arranging and conducting. 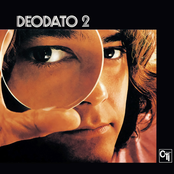 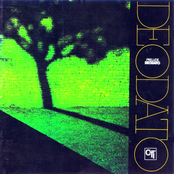 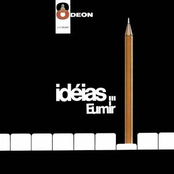 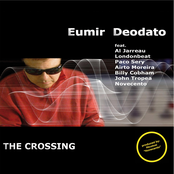 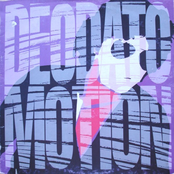 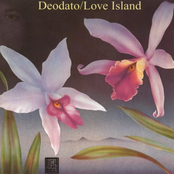 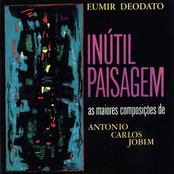 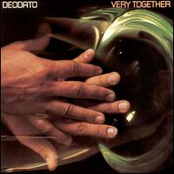 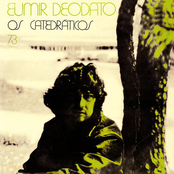 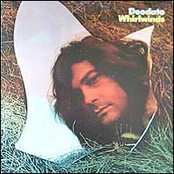 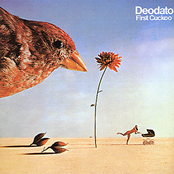 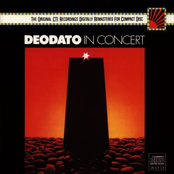 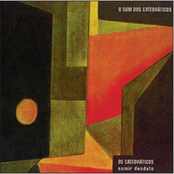 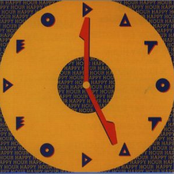 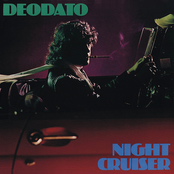 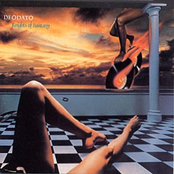 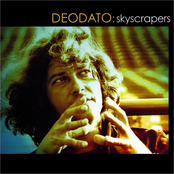 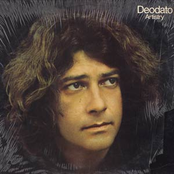 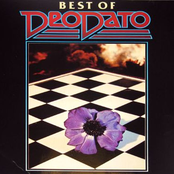 The Best of Deodato