Fiona Boyes One of the best fingerstyle blues guitarists on the planet. From Melbourne in Australia, but now resident in Portland Oregon, Fiona stands securely at a relatively young age among the new breed of blues players. She was the first woman and first Australian to win the solo/duo section of the Memphis International Blues Challenge.Her electric blues big band album Lucky 13 was a finalist in the International Blues Challenge in 2007. Her big voice 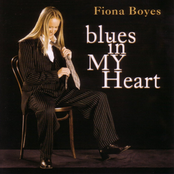 Blues In My Heart 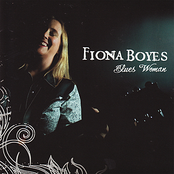 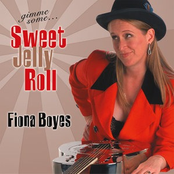