Born James Fletcher Henderson December 18th, 1897, in Cuthbert, Georgia and died December 28th, 1952 due to a stroke. Fletcher Henderson was very important to early jazz as leader of the first great jazz big band, as an arranger and composer in the 1930s, and as a masterful talent scout. Between 1923-1939, quite an all-star cast of top young black jazz musicians passed through his orchestra, including trumpeters Louis Armstrong, Joe Smith, Tommy Ladnier 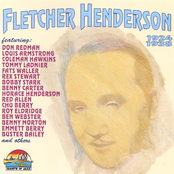 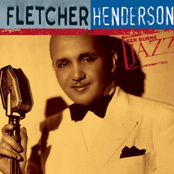 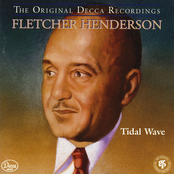