There are several bands/artists by the name of Fly: 1. Fly is a trio featuring Mark Turner on tenor and soprano saxophones, Larry Grenadier on double-bass, and Jeff Ballard on drums. Their latest effort, Sky & Country was released in the United States on ECM records on March 31, 2009 and features compositions from all three members. 2. Fly is a Pop, Rock band formed in St. Cloud, Minnesota in 1999 by Paul Ergen (guitar), Jason Hall (lead guitar) 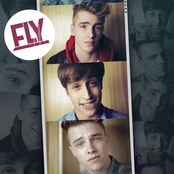 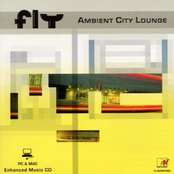 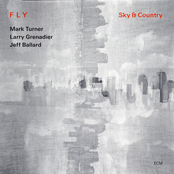 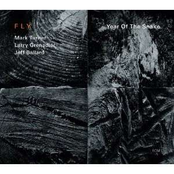 Year Of The Snake 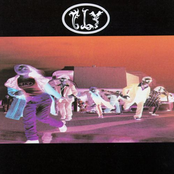 Bombthreat: Before She Blows