Fonda Rae (née Wood) is a vocal artist, writer and producer from Westchester County, New York.Fonda Rae is an American rhythm and blues singer best known for her club hits like "Over Like a Fat Rat" and "Touch Me" (the later which was later covered by Cathy Dennis). She was the first Coconut who sang for August Darnell's Kid Creole & the Coconuts, also sang lead with Don Armando's Second Avenue Rhumba Band. Rae also collaborated with more mainstream artists such as Taka Boom, The Fat Boys and Debbie Harry. 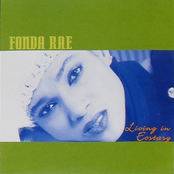 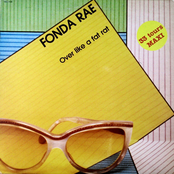 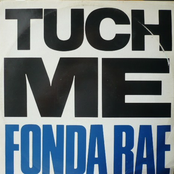