There are multiple artists called Foxy: 1) Foxy is a Latin dance/disco group formed in 1976 in Hialeah, Florida. The group consisted of singer and guitarist Ish "Angel" Ledesma, percussionist Richard "Richie" Puente, keyboardist Charlie Murciano, bass guitarist Arnold Paseiro, and drummer Joe Galdo. Carl Driggs contributed vocals/percussion and shared songwriting credits on their second album, Get Off. Their biggest hit was "Get Off" in 1978 (written by Ledesma and Driggs) 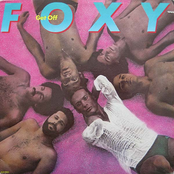 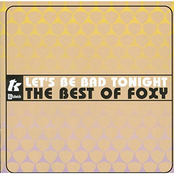 Let's Be Bad Tonight: The Best Of Foxy 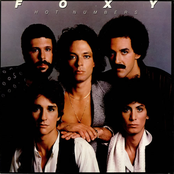 Get Off: The Best of Foxy 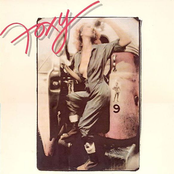 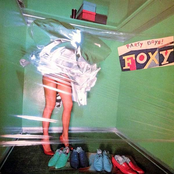