Frank Frost (Born April 15, 1936 in Auvergne, Arkansas; Died October 12, 1999 (aged 63) in Helena, Arkansas) was one of the foremost Delta blues harmonica players of his generation. Frost's first exposure to music came as a young boy when he learned to play the piano for the choir in his family's church. Frost moved to Saint Louis, Missouri when he was 15 and began his musical career as a guitarist. He toured in 1954 with drummer Sam Carr and Mr. 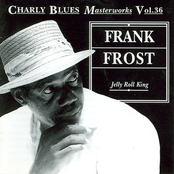 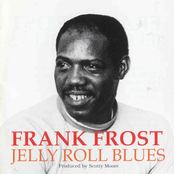 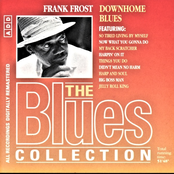 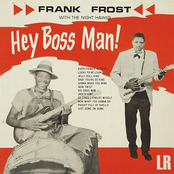 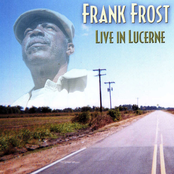