Freddie King (September 3, 1934 – December 28, 1976), thought to have been born as Frederick Christian in Gilmer, Texas, originally recording as Freddy King, and nicknamed "the Texas Cannonball", was an influential African-American blues guitarist and singer. He is often mentioned as one of "the Three Kings" of electric blues guitar, along with Albert King and B.B. King (though he was the youngest of the three). King's mother, Ella May King, and her brother, who both played the guitar, began teaching him to play at the age of six. 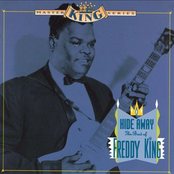 Hide Away: The Best of Freddie King 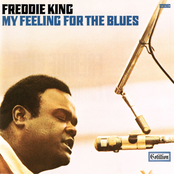 My Feeling For The Blues 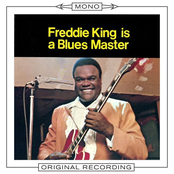 Freddie King Is a Blues Master 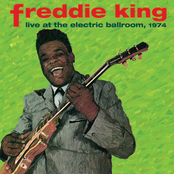 Live At The Electric Ballroom, 1974 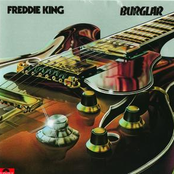 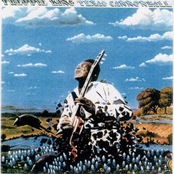 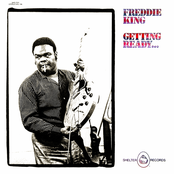 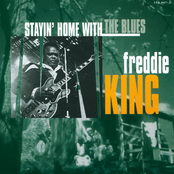 Stayin' Home With The Blues 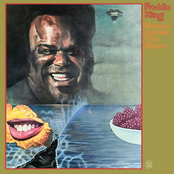 Woman Across the River 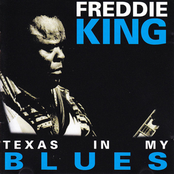 Texas In My Blues 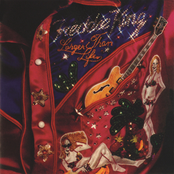 Are You Ready For Freddie 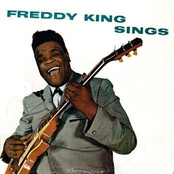 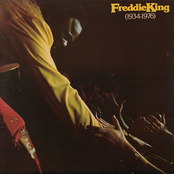 The Best of Freddie King: The Shelter Records Years 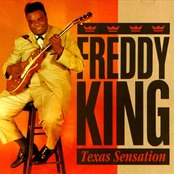 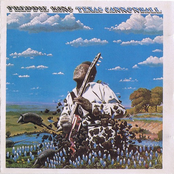 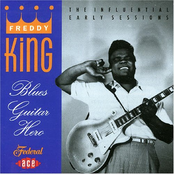