Fredrika Stahl (born October 24, 1984) is a jazz pop singer-songwriter from Stockholm, Sweden. Her debut album, A Fraction of You, was released 27 March 2006 in France and in her native Sweden and Finland on 14 June 2006. It features musicians such as Tom McClung on piano and arrangements, José Palmer on guitar, Diego Imbert on double bass and Karl Jannuska on drums. Fredrika wrote the lyrics and music. Her second album, Tributaries, was released 7 May 2008 in France, Sweden and Germany. 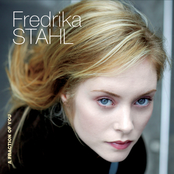 A Fraction Of You 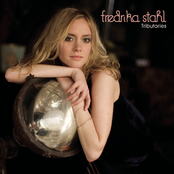 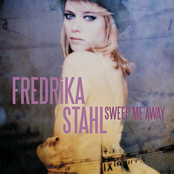 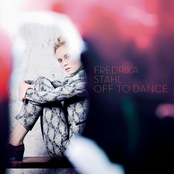