Gamalon started in Buffalo, New York during the 1960's, when drummer Ted Reinhardt and guitarist Bruce Brucato began playing music together at age 12. By the 70's they were joined by Rick McGirr, Victor Marwin and Bill Ludwig to form Rodan, a prog-rock gem of the local music scene. Rodan folded in 1977 and the members morphed into Gamalon in 1982, with Reinhardt and Brucato joined by George Puleo on lead guitar and Greg Piontek on bass and Chapman Stick. 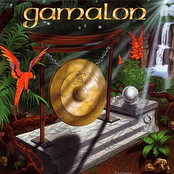 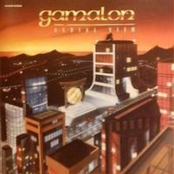 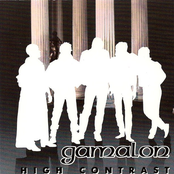