Garaj Mahal is a four piece band, based in the United States, playing a fusion of jazz, Indian music, rock, and especially funk: Kai Eckhardt (bass), Fareed Haque (guitars), Sean Rickman (drums), and Eric Levy (keys). The band was formed in 2000 with the largely fulfilled expectation that the technical virtuosity that each band member has been known for would bring about great music. They are one of the modern high-profile bands that allow their music to be recorded live at shows, and distributed in torrents, and musical archives. 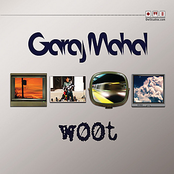 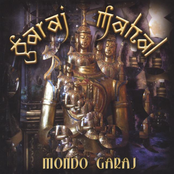 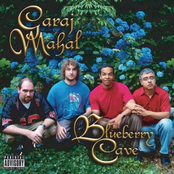 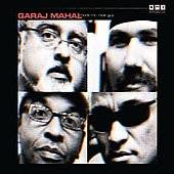