Gary Primich (born Gary Alan Primich on April 20, 1958, in Chicago, IL; died September 23, 2007, in Austin, TX) was an American blues harmonica player, singer, guitarist and songwriter. He is best known for his 1995 album, Mr. Freeze. Primich was born in Chicago, Illinois, but grew up in nearby Gary, Indiana. In 1984, after he graduated with a Bachelor's degree from Indiana University, Primich relocated to Austin, Texas. While working at the University of Texas, he started playing along with other musicians in local clubs. 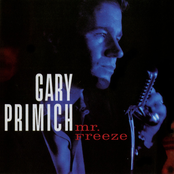 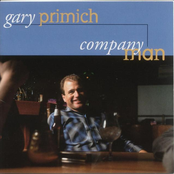 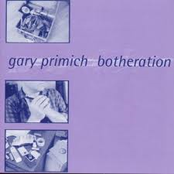 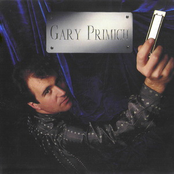