Leandro Barbieri (November 28, 1932 in Rosario, Santa Fe, Argentina - 2 April 2016 in New York City, New York) known as Gato Barbieri (Spanish for "the cat" Barbieri), was an Argentine jazz tenor saxophonist and composer who rose to fame during the free jazz movement in the 1960s and is known for his Latin jazz recordings of the 1970s. Born to a family of musicians, Barbieri began playing music after hearing Charlie Parker's "Now's the Time". He 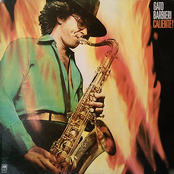 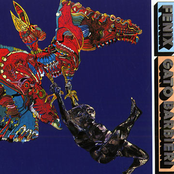 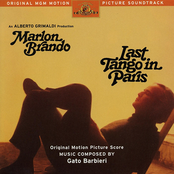 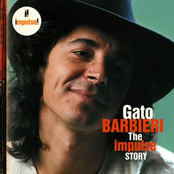 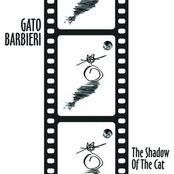 The Shadow Of The Cat 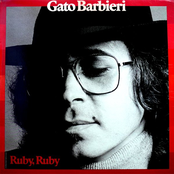 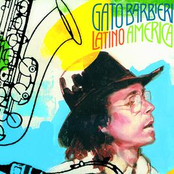 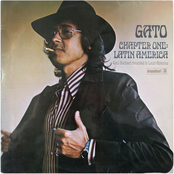 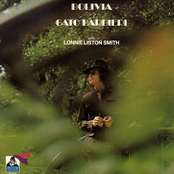 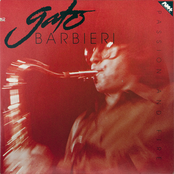 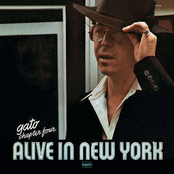 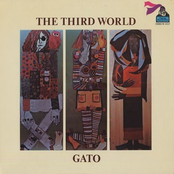 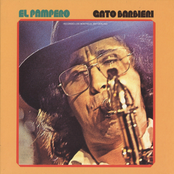 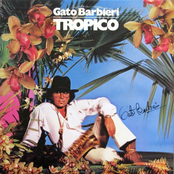 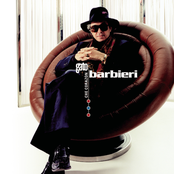 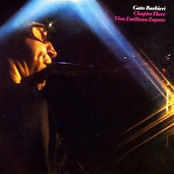 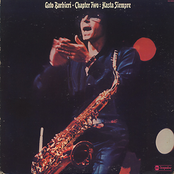 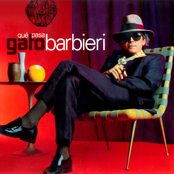 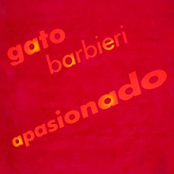 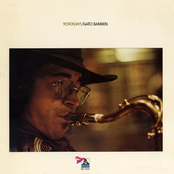