Gene Harris (September 1, 1933, Benton Harbor, Michigan – January 16, 2000) was an American jazz pianist known for his warm sound and blues and gospel infused style. From 1956 to 1970, he played in The Three Sounds trio with bassist Andy Simpkins and drummer Bill Dowdy. He was mostly retired to Boise, Idaho when Ray Brown convinced him to go back on tour in the early 1980s. He played with the Ray Brown Trio and then led his own groups, recording mostly on Concord Records, until his death from kidney failure in 2000. 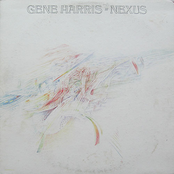 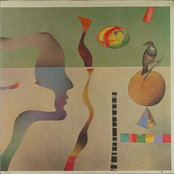 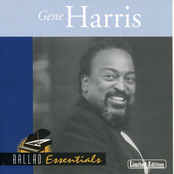 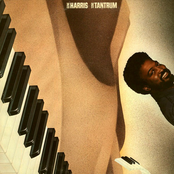 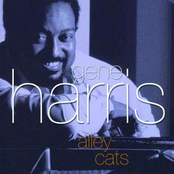 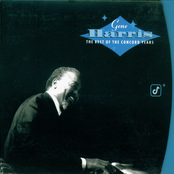 The Best of the Concord Years 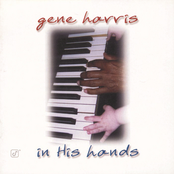 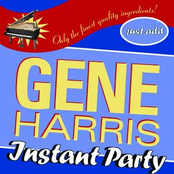