Gene Krupa (January 15, 1909 – October 16, 1973) was a famous and influential American jazz and big band drummer, known for his highly energetic and flamboyant style. Many consider Krupa to be one of the most influential drummers of the 20th century, particularly regarding the development of the drum kit. Many jazz historians believe he made history in 1927 as the first kit drummer ever to record using a bass drum pedal. His drum method was published in 1938 and immediately became the standard text. 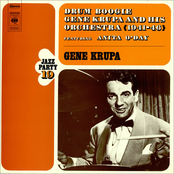 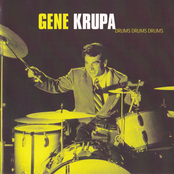 Giants of the Big Band Era 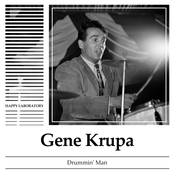 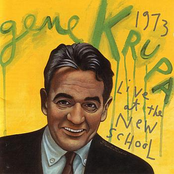