Georgie Fame (b. June 26, 1943) is a British rhythm and blues and jazz singer and keyboard player whose real name is Clive Powell. Fame was born in Leigh in Lancashire. At sixteen years of age he entered into a management agreement with Larry Parnes, who gave artists new names such as Marty Wilde and Billy Fury. Fame was already playing piano for Billy Fury in a backing band called The Blue Flames, which later became billed as "Georgie Fame & the Blue Flames". 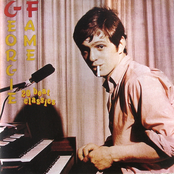 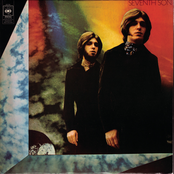 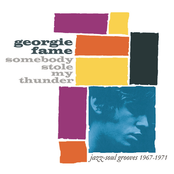 Somebody Stole My Thunder 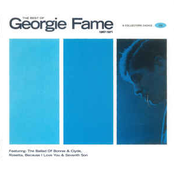 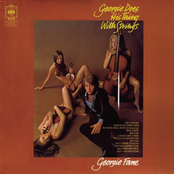 Georgie Does His Thing With Strings 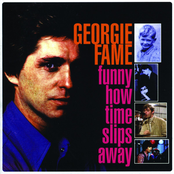 Funny How Time Slips Away 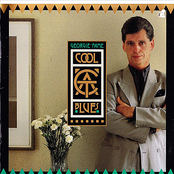 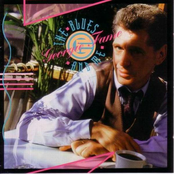 The Blues and Me 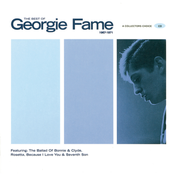 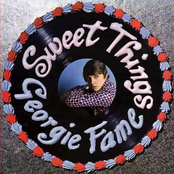 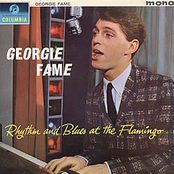 Rhythm and Blues at the Flamingo 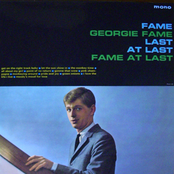