Artist Info: Get The Blessing

Get the Blessing (previously known as The Blessing) are a jazz rock quartet based in Bristol, England, active since 2000. They were formed when Jim Barr (bass) and Clive Deamer (drums), the rhythm section from the trip hop group Portishead, teamed up with Jake McMurchie (saxophone) and Pete Judge (trumpet) over their mutual appreciation of Ornette Coleman. To date, they have released four albums, their debut All is Yes won best album at the 2008 BBC Jazz Awards.Their most recent album, Lope and Antilope, was released in 2014.

Top Albums Get the Blessing 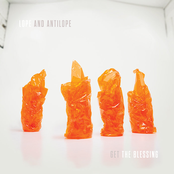 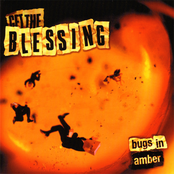 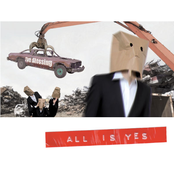 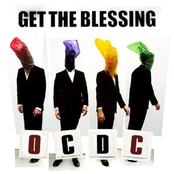