Gilles Peterson is an influential DJ and record-label owner from Switzerland, who moved to London (England), as a boy. Through his labels Acid Jazz and Talkin' Loud he has been associated with the careers of countless well-known artists of the 1990s. He is also well known as a radio DJ: starting out in pirate radio in the early eighties Gilles worked on a number of stations including Solar, and hosted jazz oriented weekend sessions at Camber Sands, and club nights at Soho's Whisky a GoGo. 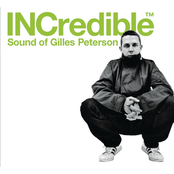 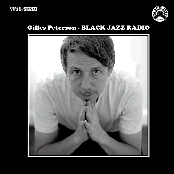 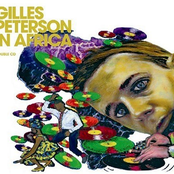 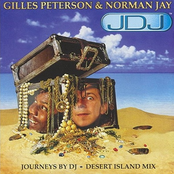 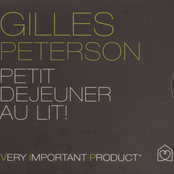 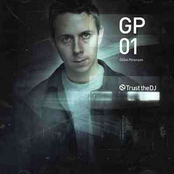 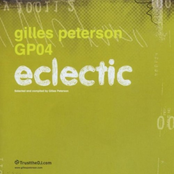 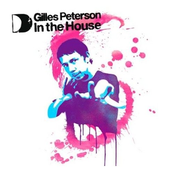 Gilles Peterson In The House 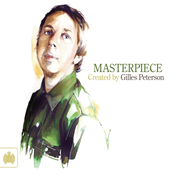 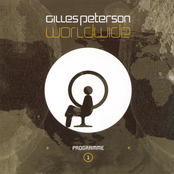 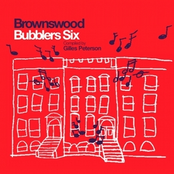